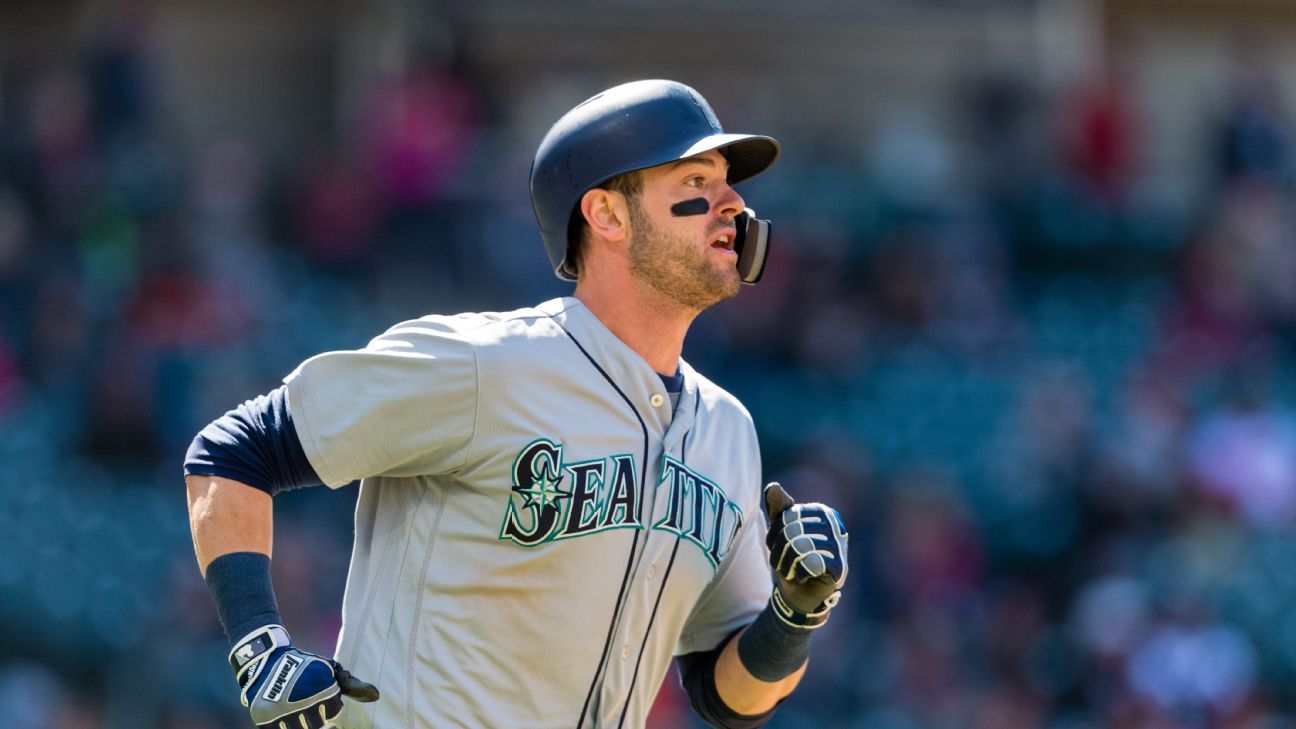 Mitch Haniger is recovering from a second surgery in three weeks, meaning the Seattle Mariners won’t have the veteran outfielder for Opening Day and beyond.

“2nd surgery today in the last 3 weeks,” Haniger wrote on Instagram Thursday night. “Not how I imagined heading into the 2020 season but I’m really excited to start this recovery process and build myself back up. I’ll do whatever it takes to come back even better than I’ve ever been!”

A source told ESPN’s Jeff Passan that the second surgery was on Haniger’s back.

It wasn’t immediately clear how long Haniger will be sidelined. General manager Jerry Dipoto had said last month that Haniger likely needed an initial surgery on a core muscle injury and wasn’t expected to be ready for Opening Day — but that was before he had the second procedure.

Haniger suffered a core injury during an offseason workout in January. Dipoto had said the setback was tied to Haniger’s injury issues from last year, when he missed the final 3½ months of the season after suffering a ruptured testicle and then experienced back and core issues during his recovery. Haniger was limited to 63 games and batted .220 with 15 homers and 32 RBIs.