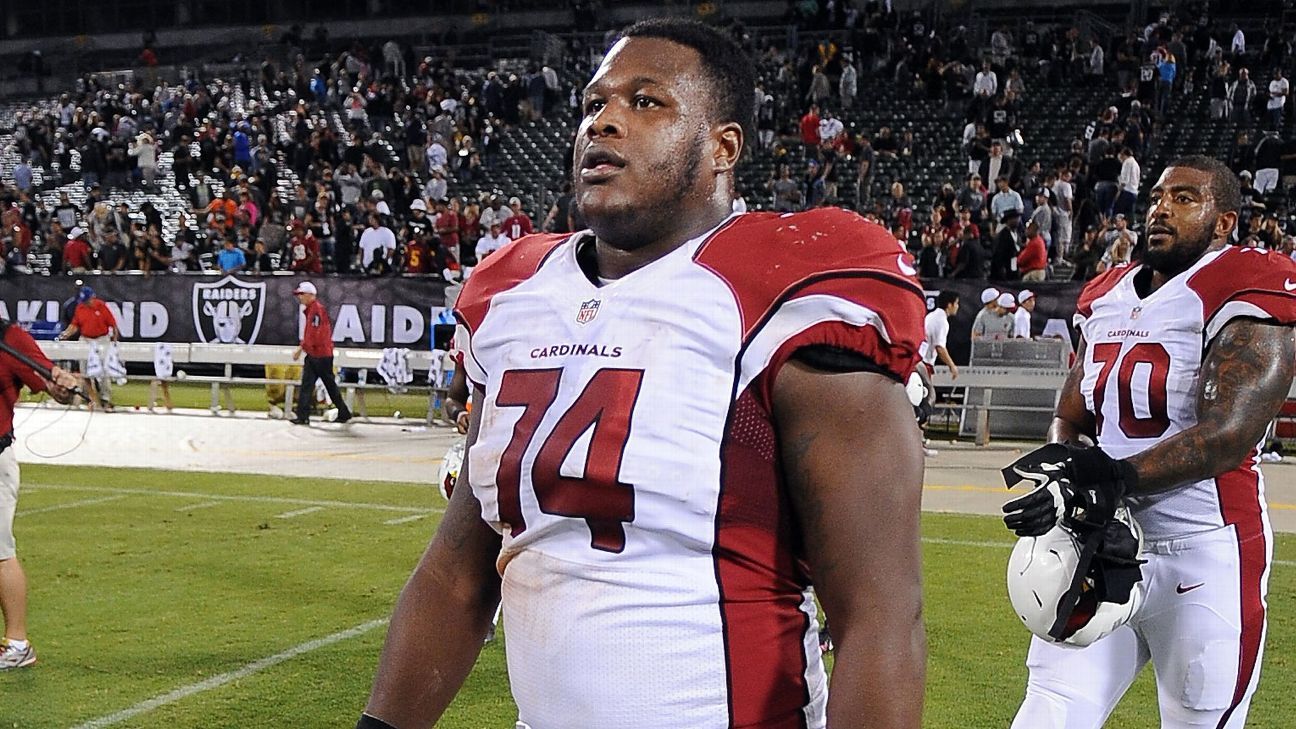 TEMPE, Ariz. — The Arizona Cardinals have stability at left tackle for the next few years.

They re-signed left tackle D.J. Humphries to a three-year deal worth up to $45 million with $29 million guaranteed. The deal, which was first reported by NFL Network, includes $30 million that will be committed during the first two years, a source confirmed to ESPN.

Humphries, who is coming off the fifth and final season of his rookie deal, was the Cardinals’ first-round pick in 2015, going 24th overall.

Humphries didn’t play a snap his rookie season and has battled injuries throughout his career. This past season was his first playing all 16 games. He played double-digit games in just one other season, in 2016.

Humphries made $9.63 million last year in his option season.