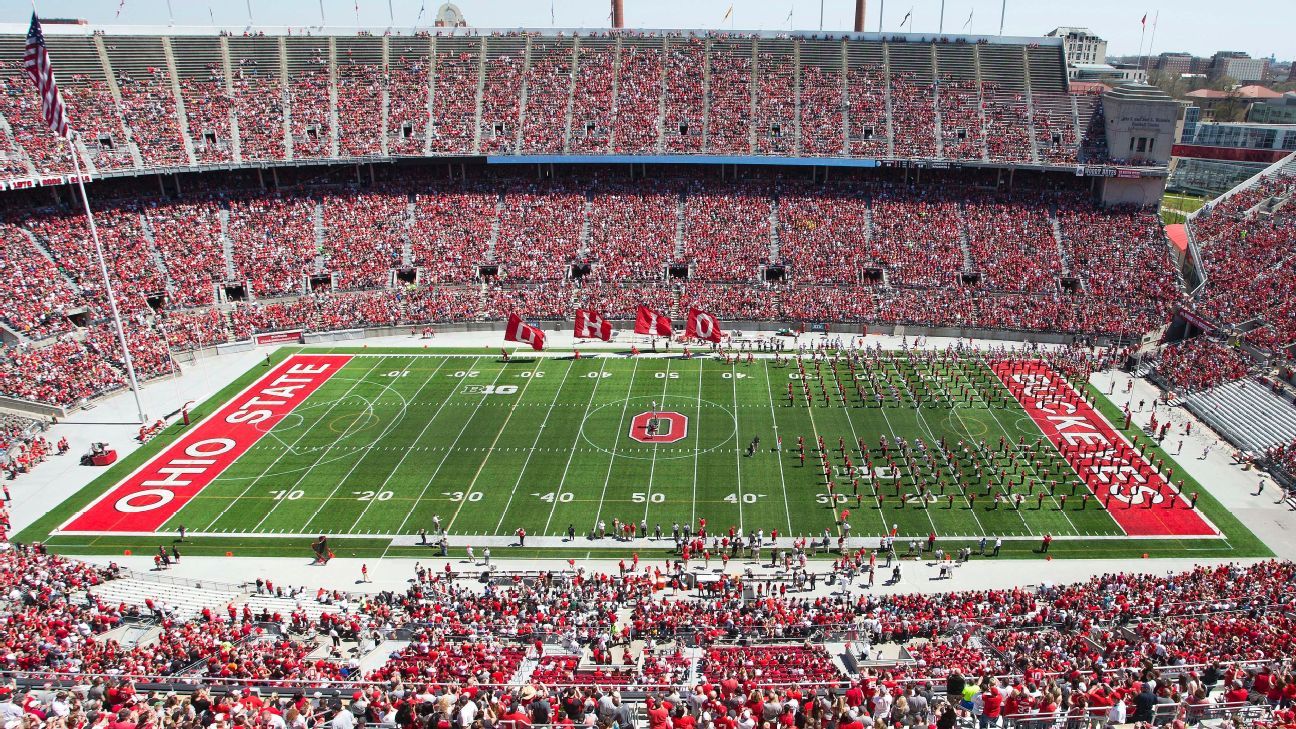 Riep posted a $100,000 surety bond and Wint posted a $75,000 bond during a hearing at Franklin County Court of Common Pleas in Columbus.

A 19-year-old woman told police she was hanging out with Riep at the apartment he shares with Wint on Feb. 4 when they began to engage in consensual sex, according to an affidavit. The woman stopped and told Riep she didn’t want to continue.

Wint then entered the room and asked if he could join. Wint allegedly grabbed the woman by her neck and raped her, she said in the affidavit. Riep held the woman down with his body while Wint forced oral sex, the affidavit stated. The woman pushed Wint away, according to the affidavit, but he again forced her to have oral sex.

They stopped after several minutes, and Riep, while laughing at the woman, told her she needed to say on video that what happened was consensual, according to the affidavit. Riep then told the woman she needed to shower before driving her back to her home.

Riep and Wint were charged with two counts of rape and one count of kidnapping which are first-degree felonies, last month.

Riep is a 6-foot-1, 185-pound cornerback entering his senior season appeared in 37 games for Ohio State, while Wint is a 6-foot, 198-pound redshirt senior safety appeared in 35 games.

Riep was expected to compete for a starting job after the departures of Damon Arnette and Jeff Okudah. Wint, who got more playing time in 2018 than last season, would have been in the mix at strong safety.

Buckeyes’ head coach Ryan Day dismissed the players a day after their arrest.

They are still enrolled at Ohio State, a university spokesperson told Cleveland.com.

If convicted, the players could be sentenced up to 33 years in prison as well as registering as sex offenders.

Information from ESPN’s Adam Rittenberg and The Associated Press was used in this report.