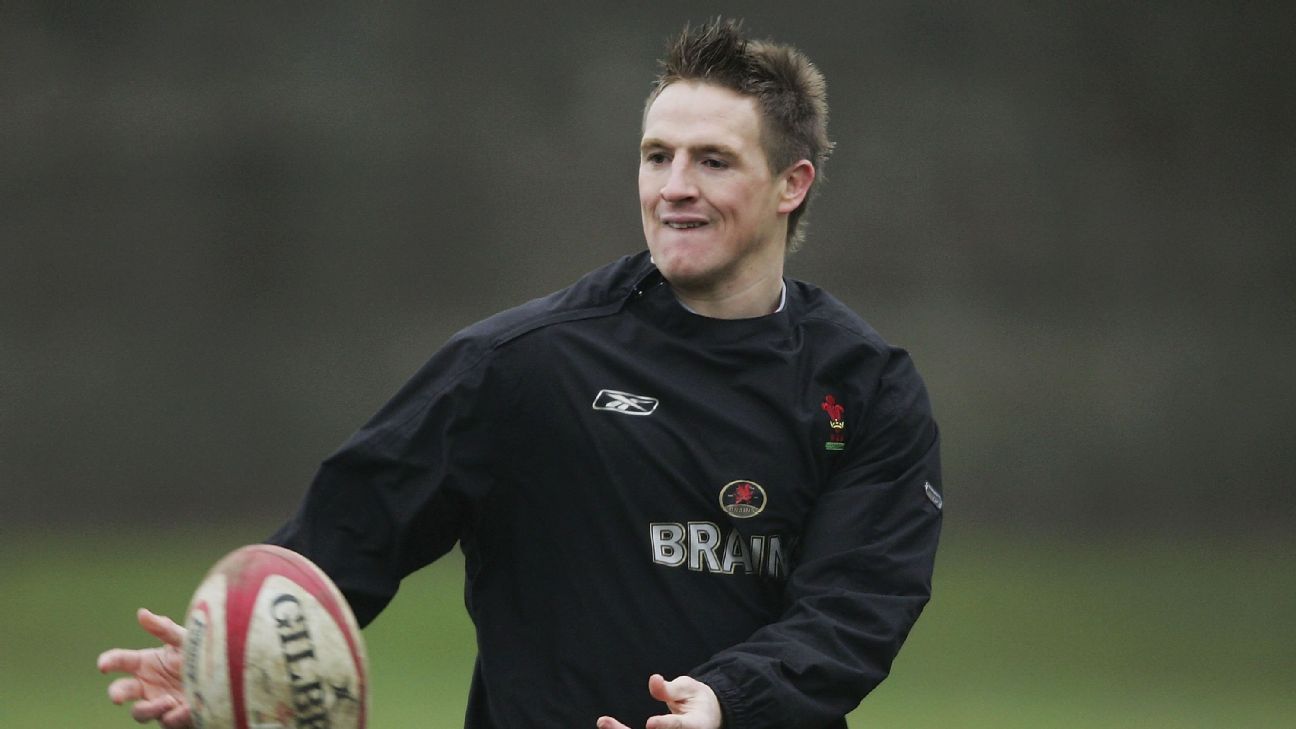 Watkins won 18 caps for Wales and also played for Dragons, Gloucester and Scarlets before retiring in 2011.

He was diagnosed with a rare form of pelvic cancer in 2013.

Watkins’ former teams paid tribute to the player and praised his charity work.

“He is fondly remembered as a silky-skilled, creative midfielder, who was a hugely popular figure among our supporters, the playing squad and staff at Stradey,” Scarlets said in a statement.

“Matthew will be missed by so many and our sincere condolences go out to Matthew’s wife Stacey, his sons Siôr and Tal, family and friends. The thoughts of everyone at Dragons Rugby are with them all at this very sad time,” Dragons said in a statement.

The Welsh Rugby Union announced that Wales would wear black armbands during their Six Nations game against England on Saturday in Watkins’ honour.