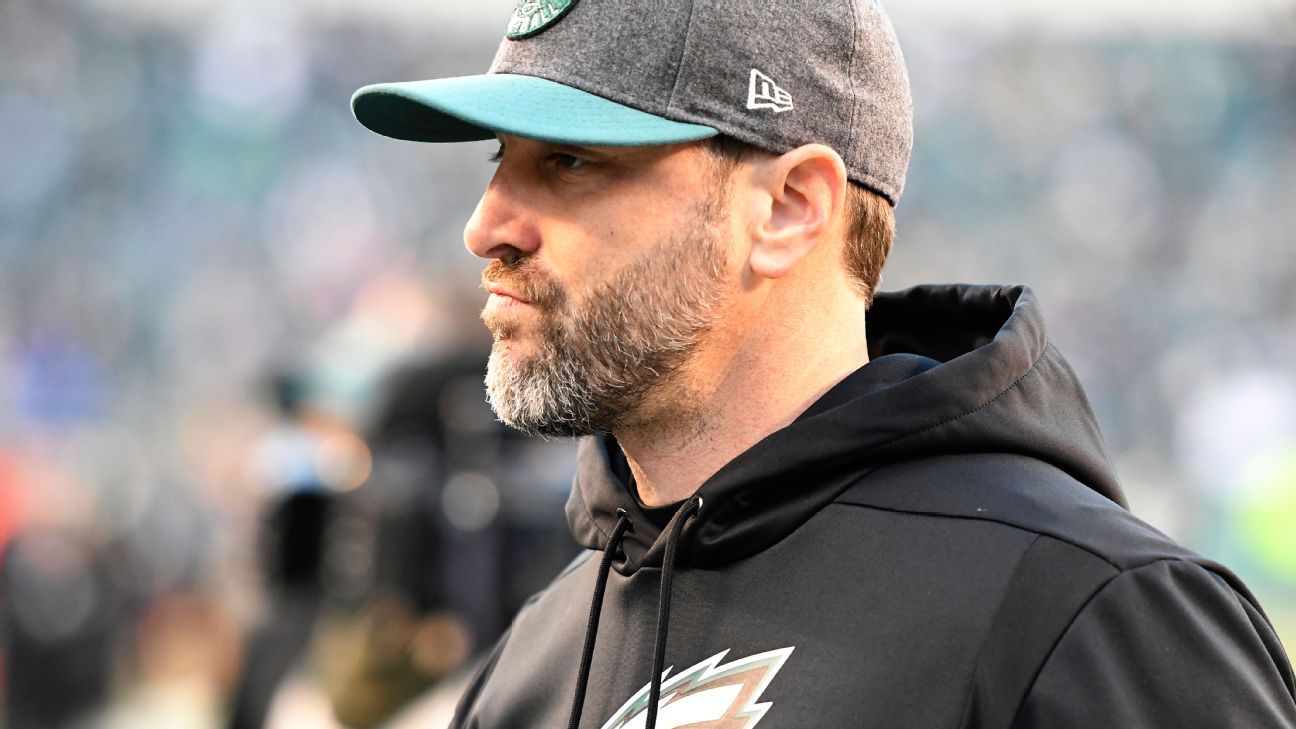 INDIANAPOLIS — Frank Reich was frustrated because he knew they could do better. The Indianapolis Colts coach went as far as to use the word “hurt” when describing his team’s passing game in 2019. Part of the problem was because of injuries at receiver, tight end and quarterback. Another issue was simply a lack of execution.

The Colts weren’t supposed to struggle with their passing game under Reich, a quarterback in the NFL for 13 seasons. His track record as a quarterbacks coach and offensive coordinator was stellar.

But the Colts ranked 30th in the league in passing last season.

“That hurt,” Reich said. “I’ve always taken pride in having a dynamic passing game. Everywhere that we’ve been, I’m not saying we’ve been the best in the league, but the teams I’ve been on have been pretty dynamic for the most part. You can’t always have it all.

“We made some good strides in the running game. That’s a very important step for our team and where we’re going and how we get to the next level. I know we can do this other side of it. We just have to figure that out and get better there, and I think the end result will be a good thing.”

They need to find a way to complete more downfield passes to open up the field. Reich made several changes with the backing of owner Jim Irsay to help achieve that goal.

“Mike is really special,” Colts general manager Chris Ballard said. “I was with him for three months in Chicago, but I saw the work he did with both Alshon Jeffery and Brandon Marshall. So I saw that from afar. Then Frank worked with him in Philly and they had a lot of success. They went and won a Super Bowl. So when he became available, it just was a chance to add what we think is a pretty special coach.”

Reich didn’t fire Kevin Patullo, who had spent the previous two seasons as the team’s receivers coach. Reich created a new position for Patullo — passing-game specialist — to work with offensive coordinator Nick Sirianni. Reich and Ballard praised Patullo’s knowledge with the run-pass option, or RPO as it’s frequently called, from coaching in the college ranks for six years.

“So our ability to expand, add to our offense, Frank said this: ‘There is so much data now that we’re evaluating,’” Ballard said. “It gives our coaches more time when you have more people; it gives them more time to work through that data and really be creative.”

It could be a problem to have “too many cooks in the kitchen” when it comes to offensive planning, especially when you consider that Reich calls the plays on the sideline. But what will help in the execution is that Reich isn’t a control freak. He has no problem sharing duties and he values the input of his staff.

Reich noted Sirianni’s ability to delegate who does what on a weekly basis. One coach can handle third-down situations, another works on red zone, another on short yardage, etc.

“I’m really big on the collaboration. It’s just the way that we roll. I don’t try to present myself as the offensive genius,” Reich said. “I’ll say that we have a great staff. We do it together. You have to do it that way. It’s too competitive. You can be really good, but if that’s all you’ve got, you’re going to fall short. For 16 games, you need people who are creative, who stay out in front of it and who challenge the process and figure out ways to be creative.”

Looking to upgrade the staff is only part of the challenge for Reich. The production still has to be there at quarterback, which was an issue in the second half of the 2019 season, and the Colts need more depth at the skill positions to help offset any potential injuries.

“Look, T.Y. Hilton is a good player and we missed T.Y. Hilton last year,” Ballard said. “Jack Doyle is a good football player and he’s a good weapon. Nyheim Hines, Marlon Mack, [Jordan] Wilkins. These are all good football players — [Zach] Pascal, Parris Campbell. We’re always going to be looking to add an explosive element. You can just look where I came from in Kansas City. It was a constant looking for some type of explosive element. I don’t think the cupboard is as bare as what everybody else says, but that’s always going to be something we’re always looking for.”