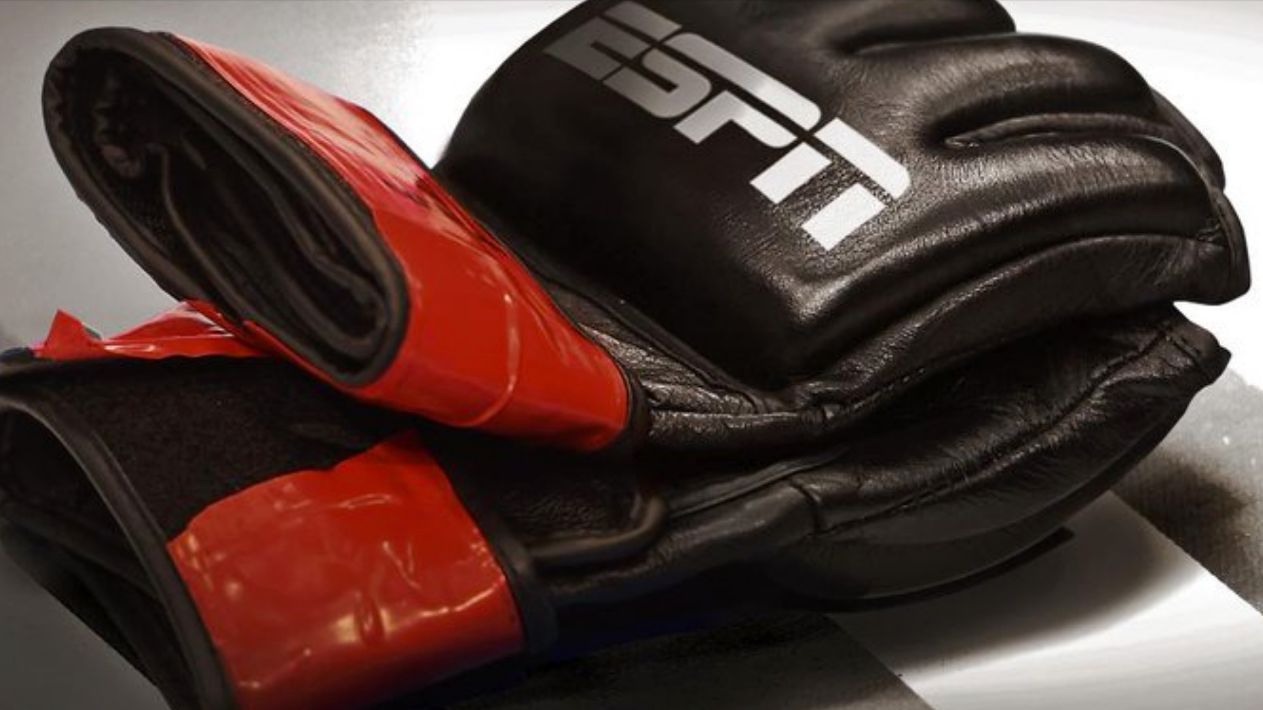 KANSAS CITY, Kan. — Kay Hansen celebrated at the end of her fight, raising her arms in the air. Yes, she won her strawweight fight over Liana Piorsin to open Friday night’s Invicta Phoenix Series 3 card, but in doing so, she also made history: Hansen became the first fighter in modern United States MMA history to win a bout with real-time scoring.

The scoring system meant that after every round, both corners were told how each of the three judges scored the bout, giving the fighters a sense of where they stood.

Hansen won by unanimous decision, with all three judges scoring it 30-27.

Before the fight, Hansen said she “wanted to improve something that we’ve kind of been doing for a long time,” but like many fighters she wasn’t sure how it would work. After her victory, Hansen said she liked knowing “the reality of the situation.”

With open-scoring being used Friday night, both fighters knew how the judges scored the previous five minutes of action within 30 seconds of the horn signifying the end of each round. Many of the fighters, trainers and judges that ESPN spoke with throughout the Invicta FC card praised the new system. Some suggested tweaks about how the numbers could be shown, but believed it could be the future of the sport.

“So I think that it’s a step up for the MMA world,” said Julija Stoliarenko, who won the Invicta bantamweight title by split decision in the main event. “Honestly, in my case, my coaches told me after the fourth round that I’m winning.

The new system didn’t eliminate frustrations about how judges saw the fight, which illustrates the point of having open scoring. The Kansas Athletic Commission chose to do this so fighters would always understand where they stood in a fight — something that wasn’t available to MMA fighters in the U.S. until Friday.

“This is not to fix bad judging,” Adam Roorbach, the executive director of the Kansas Athletic Commission, said during the fighter’s meeting Thursday. “This is not for anything [like that]. At least you know the score. In my opinion, and in our commission’s opinion, fighters, you guys literally have your careers and lives on the line here.

“You deserve to know the score.”

At least one high-profile fighter agreed. UFC star Max Holloway came to old-school Memorial Hall to see history get made, and to facilitate an understanding of how real-time scoring would work.

Holloway and his team sat cage-side, holding on to a screen that showed him updates of how the judges scored the fights he was watching in the ring as soon as they were entered into the system. It was the same type of scoring the coaches of fighters were seeing on two tablets held up by Kansas Athletic Commission employees after every round.

The scoring was less clear for the public, who had to count on Invicta’s broadcast flashing the scores for 15 seconds at the start of a round.

Those, though, were really the only negatives about the experiment. Holloway himself wasn’t totally sure how it would end up, just they “need to try this stuff” to curb constant complaining from fighters about poor decisions. It gives fighters and corners a little more predictable point of view.

“I like it,” Holloway told ESPN post-fight. “Just like anything new, you just got to keep trying it. This is a small test. This is Test One. Hopefully bigger events can do it, hopefully a little bit bigger events than this, a UFC event, imagine them seeing the score and the crowd disagreeing. Screaming once they see it. “I think it went well but it’s very small and it’s going to take a while. These things, Rome wasn’t built in a day, so at the end of the day, that’s what we do. I think we take baby steps but this baby step was in the right direction.”

Here’s how they approached it. At the end of each round, Roorbach received the scores from the three judges. He then typed the scores on his computer into a Google spreadsheet doc — an idea conceived by one of his employees, 25-year-old Alejandra Prieto.

Prieto also was one of the two inspectors in charge of holding the Samsung tablets in front of the cage, behind the head of the fighter. That way, the fighter’s coaches could see the tablet with about 25 seconds left between rounds, giving the coaches enough time to decide whether they wanted to pass along the score to their fighters.

In case of potential technical hang-ups, Prieto also had inspector Thomas McCulloch next to him writing scores on a piece of paper to rush to the inspectors if needed.

They tested the equipment over and over before the fight and offered run-throughs with any fighter or corner that wanted it. Hansen’s team was one of the few to take him up on the offer.

Roorbach said the real-time scoring went off even better than he could have imagined. No glitches. Few complaints. And possibly the beginning of a significant conversation in the MMA world about the future of scoring.

“For the system we were using tonight,” Roorbach said. “It went as good as it could have.”