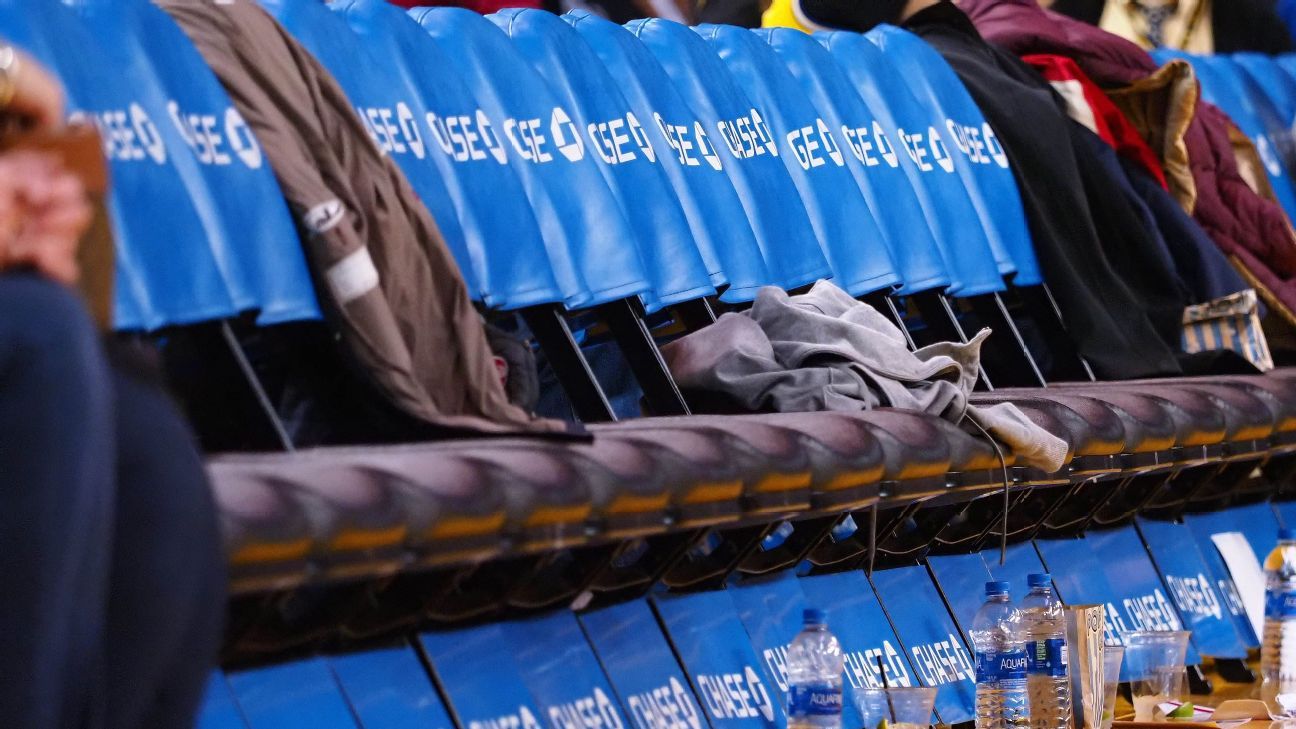 Amid increasing concerns about the coronavirus, the NBA asked teams on Friday to begin developing processes and identifying actions required if they had to play games without fans in attendance, limiting attendees to only what is deemed as “essential staff,” according to a memo obtained by ESPN.

The memo said that, in addition to potentially playing games without fans, members of the media and other typical attendees could be absent from the arenas during games.

The memo said teams should also prepare for the possibility of implementing temperature checks on players, team staff, referees, and anyone else essential to conducting a game.

The Golden State Warriors confirmed that Saturday night’s game against the Philadelphia 76ers will be played as scheduled after the San Francisco Department of Public Health has advised cancelling non-essential community events for the next two weeks. The team said it has been coordinating with the NBA and local officials.

As of Friday, the virus has infected more than 95,000 around the world, with more than 3,200 deaths reported. Fifteen of those deaths have been in the U.S.

The NBA had sent out a previous memo to teams earlier this week, recommending players to utilize fist-bumps over high-fives with fans and avoid taking items such as pens, balls and jerseys to autograph.