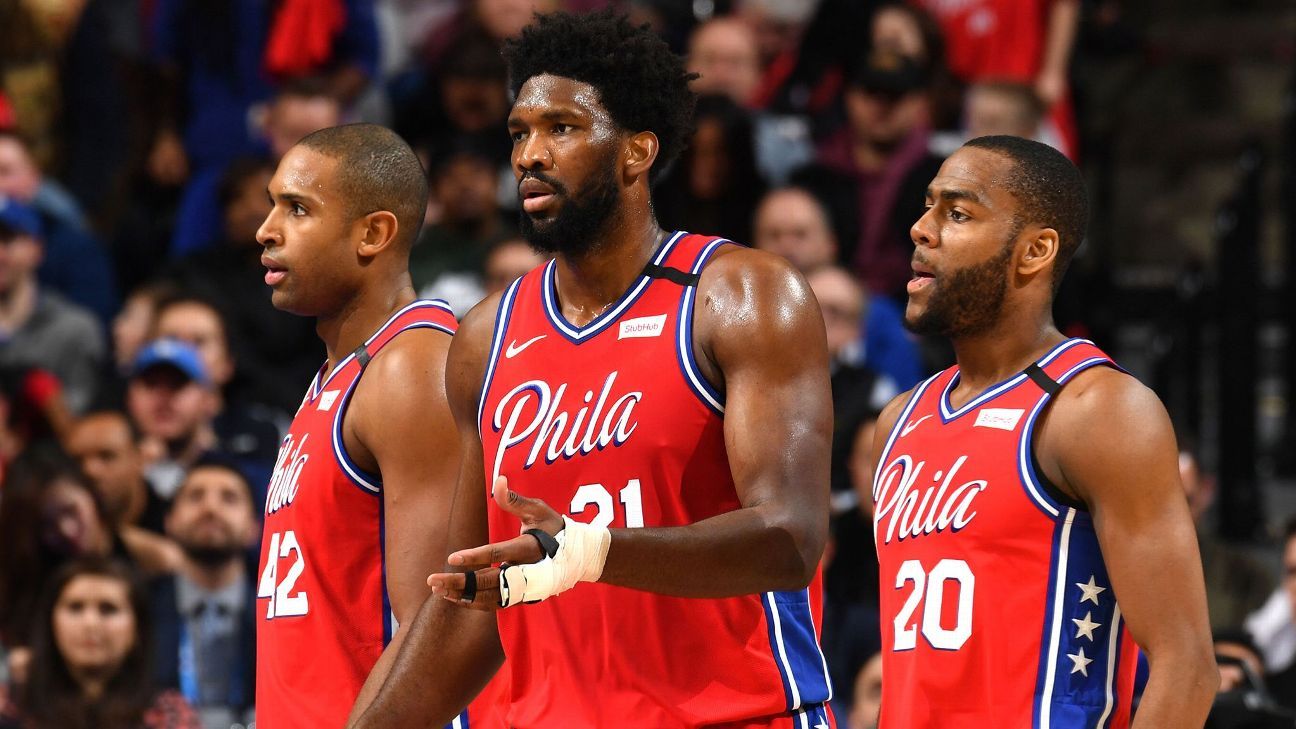 IF EVER THERE were a night Philadelphia 76ers head coach Brett Brown should have slept well, it was just before the All-Star break. The Sixers had just turned in their most complete victory of the season, beating the LA Clippers 110-103 on Feb. 11 to win their third straight game.

But instead of heading home, crawling into bed and dreaming about how good his team could be, Brown packed up his Jeep, grabbed his dog, Jack, and drove through the night.

Seven hours north of Philadelphia lies Brown’s hometown of Portland, Maine. And every All-Star break he rents an Airbnb. There are plenty of nice hotels there, Brown says, but “I like my space.”

In the mornings, he has breakfast with his 85-year-old parents. During the day, he spreads out in the rental house and works, breaking only for a walk down to the waterfront or the occasional lobster roll at J’s Oyster.

Each night, around 11, he’ll turn in so he can be fresh the next morning. This annual trip is about finding clarity for the rest of the season, not cramming for a test. 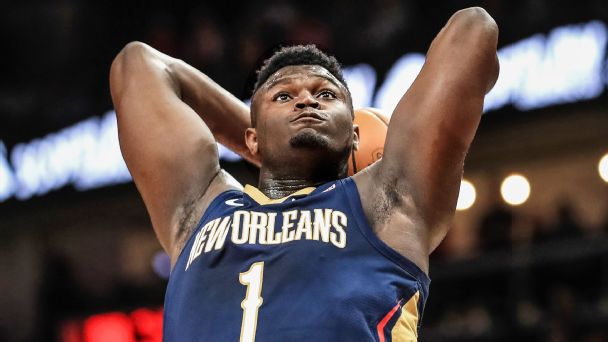 The NBA is live! Tune in here.

“Just getting my world organized,” he says, “and focusing on what’s most important.”

Before his team had such grand expectations, Brown would use these “hermit” trips, as he calls them, to watch the last two minutes of almost every close game played in the NBA. His video coordinator would cut footage for him so he could study how these games unfolded from an offensive and defensive perspective.

The Sixers weren’t playing many close games in those days — four seasons ago, they won 10 games — but Brown wanted to be ready when “The Process” was complete, when Philadelphia was ready to win. And he felt deep in his bones that they had the talent to do it once Joel Embiid and Ben Simmons arrived as building blocks.

But this year, Brown’s course curriculum was different: He watched every minute of every Sixers playoff game for the past two seasons.

There was plenty he could have looked at to try to fix from this season — the Sixers were in fifth place in the East despite the three-game win streak. But he watches that film every night. If the answer to why the team was so dominant at home but equally anemic on the road was on video, he already would have found it.

No, this trip was about getting away from the ups and the downs of this drama-filled season and looking at the big picture.

“I watch that and, for me, what it does is remind you of what’s most important,” Brown says. “Your negatives, at that stage of the playoffs, get exposed like your worst fears. … But that just circles me back into truth. Straight to the truth.”

Simmons’ lack of outside shooting can hurt sometimes. So can Embiid’s overreliance on outside shooting. Their pacing can be off at times. But when they play physically on offense and are fully engaged on defense — which Brown saw enough times when reviewing tape to stake his future on — they can beat anybody.

“Joel Embiid and Ben Simmons can win a championship together,” he says. “I know what winning looks like.

MORE: Which teams will win the big NBA playoff races?

THE NOISE AROUND the Sixers this season has been deafening.

The Sixers have become the NBA’s premier drama. But are those headlines conducive to winning?

“I knew when I took this job we would garner a lot of focus and attention,” Philadelphia general manager Elton Brand says. “When you look at the talent and expectations we have, it’s not surprising.”

Monday through Friday, host Mina Kimes brings you an inside look at the most interesting stories at ESPN, as told by the top reporters and insiders on the planet. Listen

The challenge isn’t to quiet the noise, Brand says, but to grow from the flaws and friction it exposes during the regular season.

“Noise comes with the territory,” he says. “I’ve seen a lot of teams thrive after being in the spotlight. And I’ve also seen teams crumble from it.

“If you handle it correctly, it can bring a team together. It can pressure-test you and help prepare you for the biggest moments. That’s where our focus is … on making it work for us and staying centered around what’s most important.”

The coach and general manager seem to have arrived at the same place on that. “We’ll see what side we ultimately land on,” Brand says. “But I believe in the guys we have in our locker room.”

FOR THE MOMENT, the Sixers are missing both Embiid and Simmons in their locker room. Embiid could be back from a shoulder injury as soon as next week, sources say, but Simmons’ prognosis — a lower-back nerve impingement — is harder to predict.

Simmons will be reevaluated next week as the Sixers wait for the inflammation around the nerve to subside. The team hopes he can return before the playoffs, sources say, and with enough time to get back into shape.

But, at this point, that is just a hope.

All of which makes the fundamental question of whether Embiid and Simmons can win a title together more difficult to answer.

“The star power we have is so intriguing,” Horford says. “Even for me when I was looking at free agency, coming here with Joel Embiid and Ben Simmons, you look at all the potential and everything.

After the Celtics were subsumed by drama last season, one might think Horford would run away from even more of that with the Sixers. In Boston, the challenge of incorporating Irving into a locker room of budding young stars divided the room.

“It was difficult,” Horford says. “It just wasn’t the right fit.”

Of course, there have been plenty of times the past few years when the fit between Embiid and Simmons also has been questioned. Their skill sets, style of play and personalities don’t have a natural synergy — all that was laid bare as Brown rewatched the playoff games at the Airbnb.

“It’s been like this for seven years,” Brown says. “We’ve been walking on the head of a lightning rod. … You have the journeys of Nerlens [Noel] and Markelle [Fultz]. We’ve had multiple general managers. This is the life we have lived. So be it.”

Brown ultimately had a choice to make that could determine whether he stays as the team’s head coach after this season: Find his way through the noise and back to the original dream of “The Process,” or start advocating for personnel changes and doing things very differently.

He decided to lean in and trust it.

“I’m the only NBA coach [Embiid and Simmons have] ever had,” Brown says. “I know these guys. It’s like how my wife knows when my kids are going to get sick about two days before they get sick. When you’re a parent, you know your kids. And so I look at these two guys and I know they can win together.

“They can and they will.”